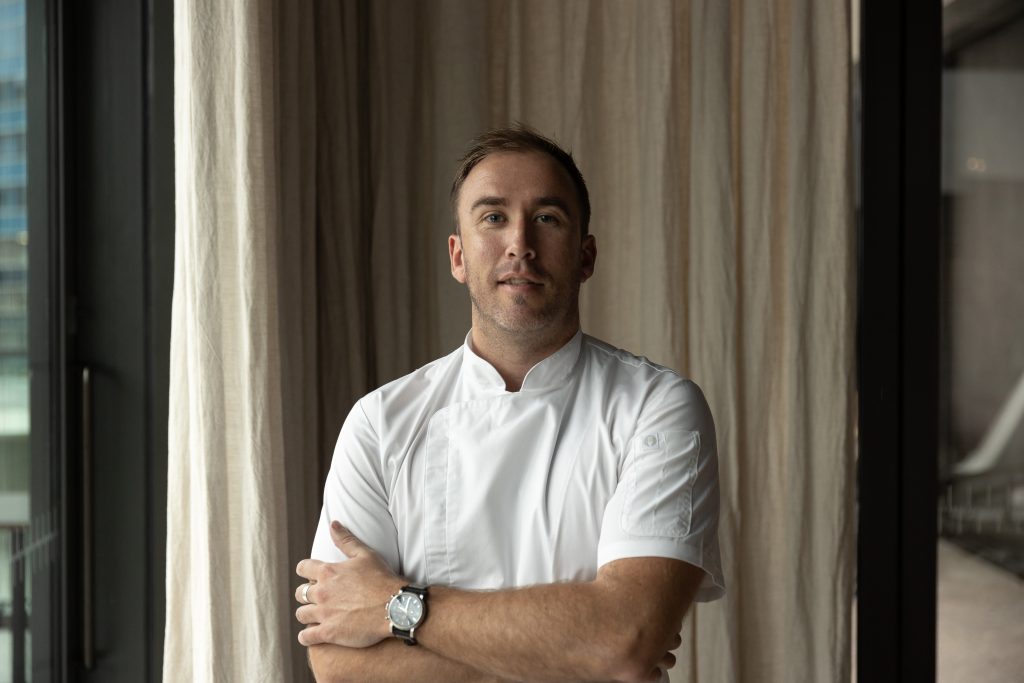 Denise Irvine talks to some of the faces of Feast, this time Glen File

About: Glen File trained as a chef at Waikato Polytechnic [now Wintec], with chef Ben Bayly as his first-year benchmate. Glen has had a wealth of experience overseas, he’s won accolades for his work, he is a former head chef of top-rated Auckland restaurant Baduzzi, and is currently head chef at Josh and Helen Emett’s new restaurant, Onslow. [Josh, of course, also being from the Waikato Polytechnic school of top Kiwi chefs].

Event: Leading the Way Lunch at Wintec: Glen File leads a team of Wintec’s second-year Diploma in Culinary Arts students to deliver a splendid lunch, Thursday, April 1, at Wintec Hospitality School.  Arrival from 11.30 am for 12 noon start, tour of training facilities included. The menu is paired with wine from Vilagrad Winery, near Ohaupo.

At the Thirsty Bull in New Plymouth; this was work experience while I was at school. In between school and training at Waikato Polytechnic, I worked at the Gisborne Cosmopolitan Club. I was chucked on the grill and I cooked a lot of steaks and mixed grills. We were chocka every night. One of my first jobs at the club was to cook lamb racks for a function and I think there was some concern about how this kid would manage. But my dad had worked in the meat industry and I’d watched him do barbecues. He knew meat, he always appreciated good food. I nailed it.

Redefining the classics with relaxed sophistication, putting a modern twist on them. With emphasis on top ingredients and great flavours.

Chocolate lasagne dessert at Metropolis Caffe, in Hamilton. The lasagne was hugely popular; Metroplis couldn’t keep up with making it. I cooked at Metropolis, it was my first job in the Waikato, in 1998, with Rob and Deborah Nudds. On weekends I’d work from about 6pm-3am, they were huge days.

I think Ben [Bayly] talked about me to the organisers! But it’s good to be giving something back, working with Wintec students, maybe inspiring them in their career. [Ben Bayly cooks for a Feast dinner on April 1]. 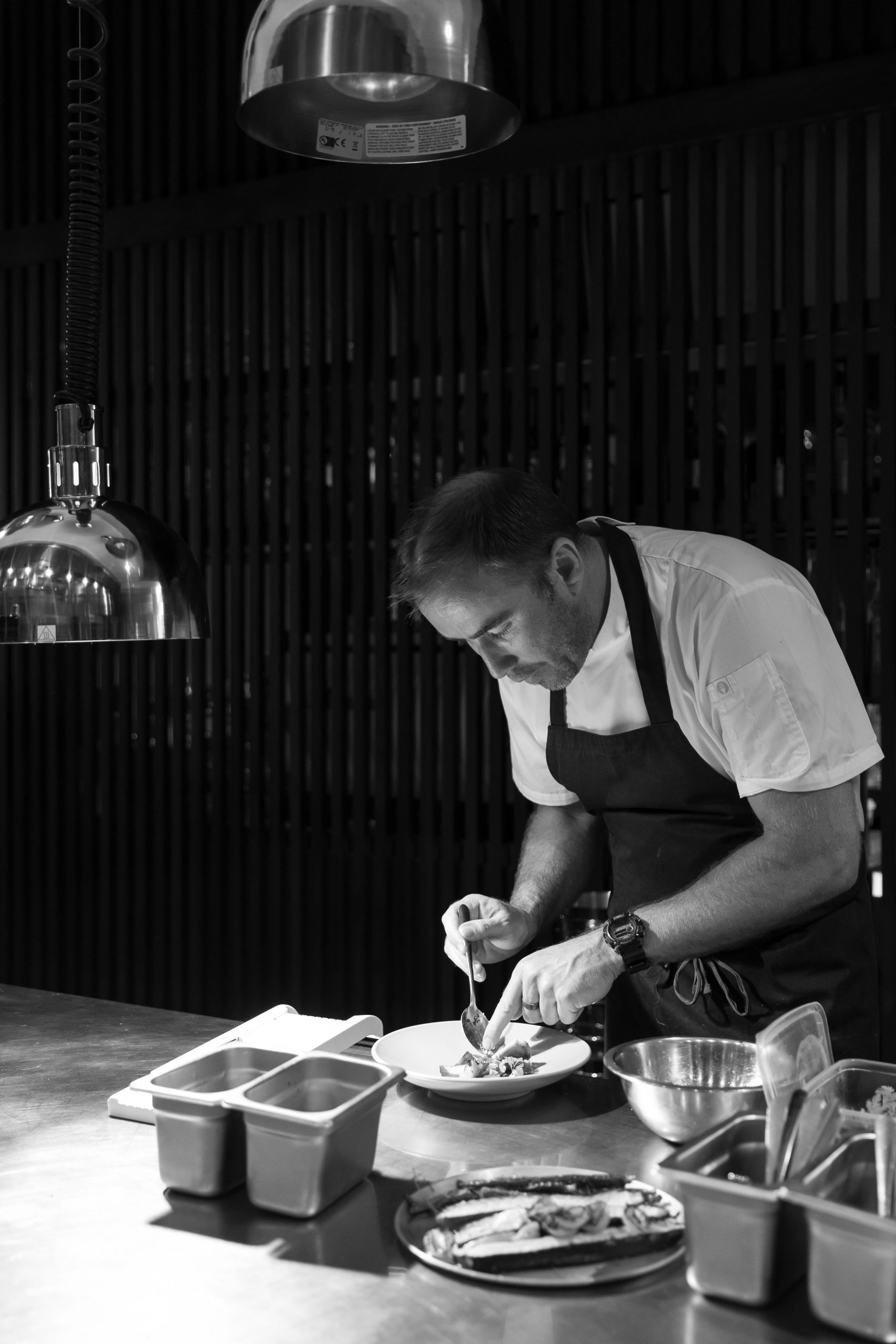 Work obsession that you are best known for?

Probably working too much; I’m always working, people who know me know that I put in 100 per cent, whenever, wherever.

Get your tickets to Glens Lunch at Wintec here