Getting the scoop on Kōwhai Creamery 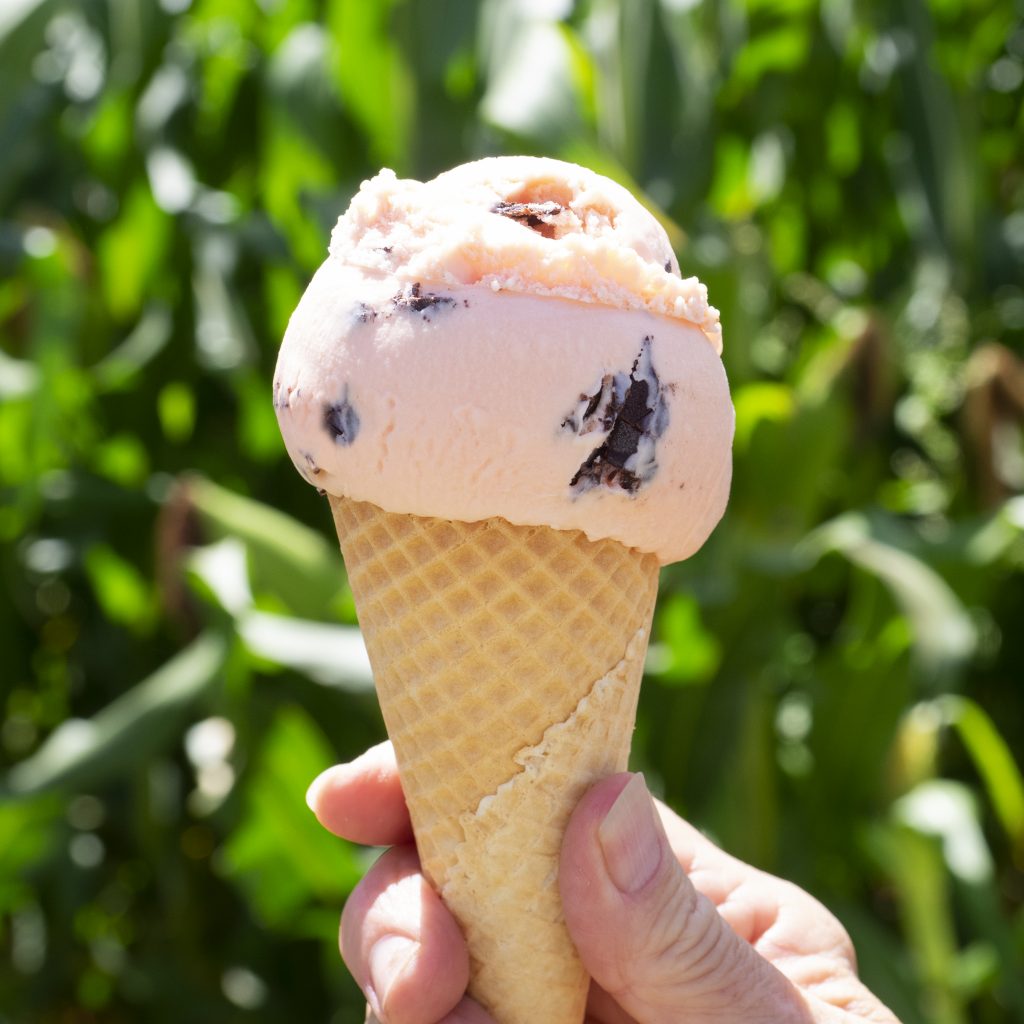 On a boiling hot Waikato summer day, one of the coolest things to eat is Kōwhai Creamery’s Velluto Blueberry Gelato. It’s deliciously smooth and velvety, and the slightly acidic blueberries cut the richness at a perfect point on the palate.

I’m in gelato heaven, chasing the last purple-pink drops around the tub.  I’m in Matamata, actually, on Haig Rd, where boutique gelato-maker Kōwhai Creamery shares a boundary fence with Jersey Girl Organics, the source of the full-cream A2 organic milk that it uses for its products.

The caramel-coloured Jersey “girls” next door are the pride of the Vosper family, who have farmed locally for five generations. You can enjoy the efforts of this herd as you tuck into the Velluto Blueberry, or the aptly named Jersey Cow Caramel, or other flavours.

Kōwhai Creamery director Adam Barton says his gelato is the real deal, a “ground up”, paddock-to-cone business showcasing Waikato dairying in the very best light. “We have a strong dairy history here, some of the most fertile land in the world, and we produce great grass and great milk. We want to show that off with our batch-made Matamata gelato.”

Adam is committed to regional excellence; he says when you travel through Europe, you taste local food directly from the premises of small producers and artisans, and New Zealand has lost such personal connections through amalgamations and globalisation. But at Kōwhai Creamery, they know exactly which farm gate their milk comes through.

He says: “Imagine going to Champagne (in France) and not being able to buy Champagne? We’re in a region known historically for its Jersey cows and its dairy excellence and we want to bring that connection back. We are gaining traction, we’re still very small but we are growing. It’s a good local story; it is connecting the land to the gelato.”

Kōwhai Creamery was founded about seven years ago by Waharoa blueberry growers, using milk from local Jersey cows.  Adam, whose expertise is in advertising, was involved with the creamery’s branding from the beginning. He bought into it at the end of 2017, and he now owns it with business partner Alice Ewen.

Adam’s roots lie deep in Matamata dairying. His grandparents, and great-grandparents, were dairy farmers on Barton Rd, in the lee of the Kaimai Range, and he relished his time on the property as a youngster. Kōwhai Creamery’s tasting room pays homage to the Barton family’s 100-years of   farming history with a display of photographs and memorabilia.

It is a mini-museum, just a step away from the tubs of award-winning gelato using milk in a way that Adam’s forebears could not have envisaged. 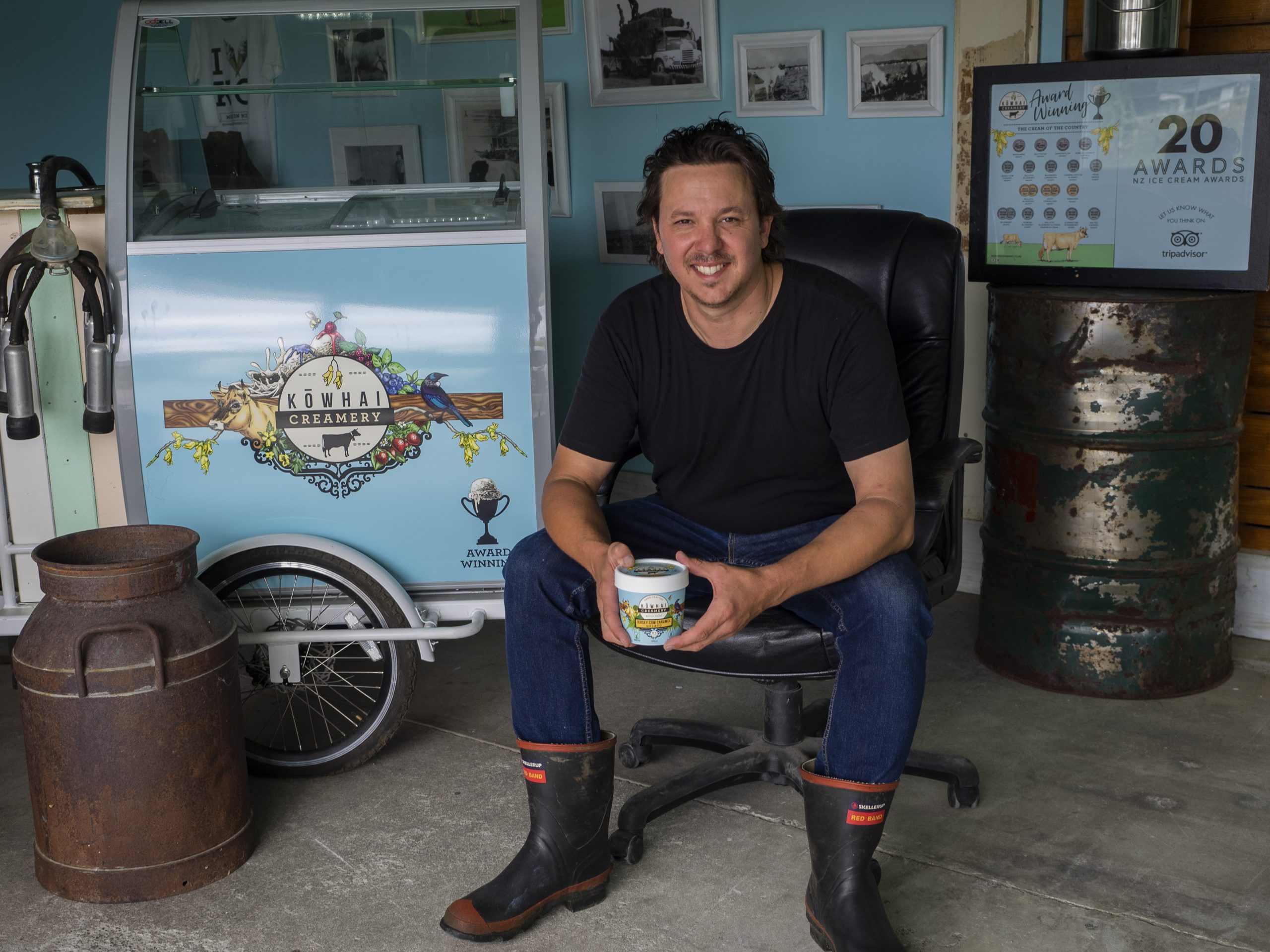 Adam has a core team of about five people; he does some of the manufacture himself and he backs the gelato-style product Kōwhai Creamery is known for: “It’s lower in fat and sugar, we don’t add extra cream; we just use the whole milk, and Jersey milk has a naturally high fat content anyway.  It is a simple process, churned with less air to a dense and silky texture. You get a more even tone, more balance, the flavours shine, and there is no fatty after-taste.”

Adam partners with other Waikato producers for Kōwhai flavours such as blueberries, strawberries, honey, and coconut yoghurt (for a dairy-free sorbet option). And Hamilton-based Good George Brewery has been the source of Doris Plum Cider for another popular dairy-free sorbet.

“When we’re planning new flavours, we think, ‘What do Kiwis like, and what is a local brand we could work with’?”

So far, Kōwhai Creamery’s choices have rated highly with judges at the New Zealand Ice Cream Awards, collecting 20 titles since the business began.  In 2017, my favourite, the Velluto Blueberry Gelato, won Best in Category, and there have been accolades for many others.

As we said at the beginning, it’s hard to beat these treats from the Waikato heartland on a hot summer’s day. 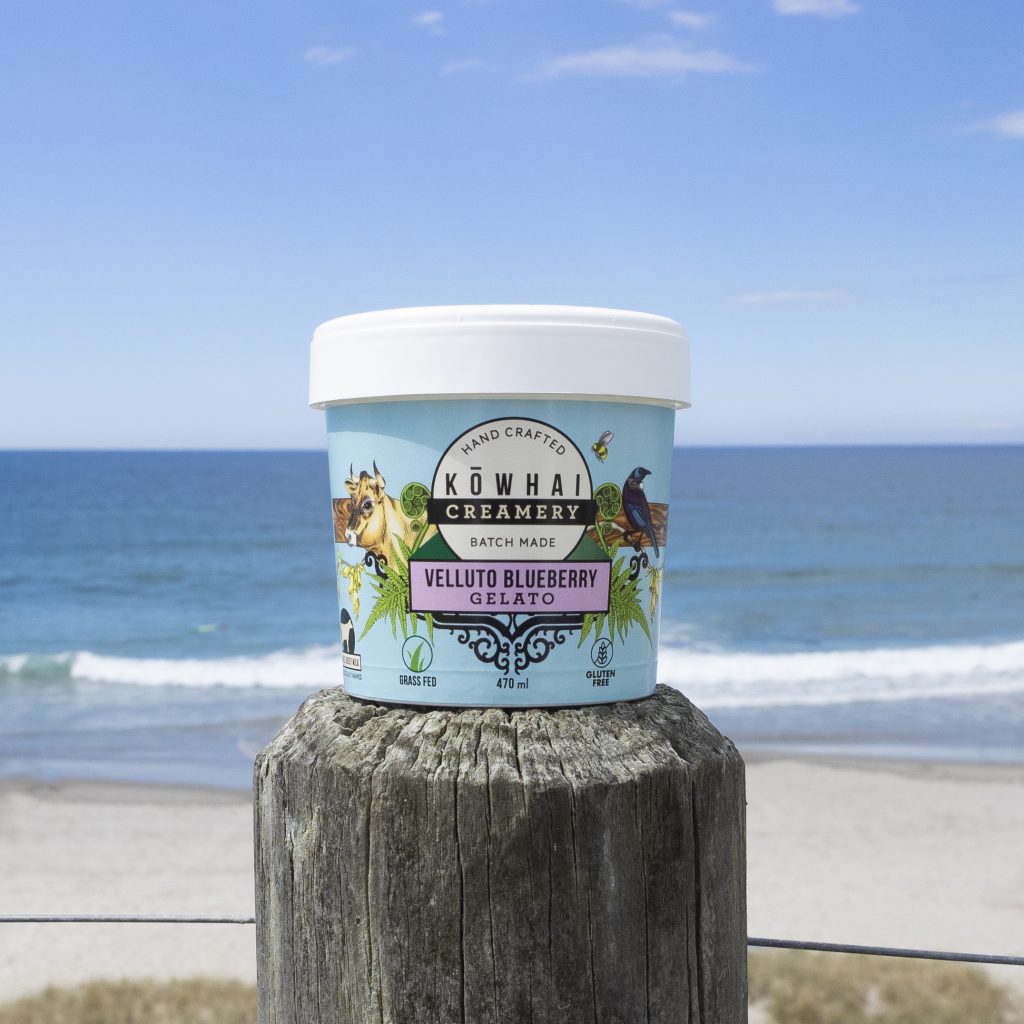 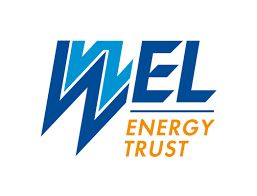